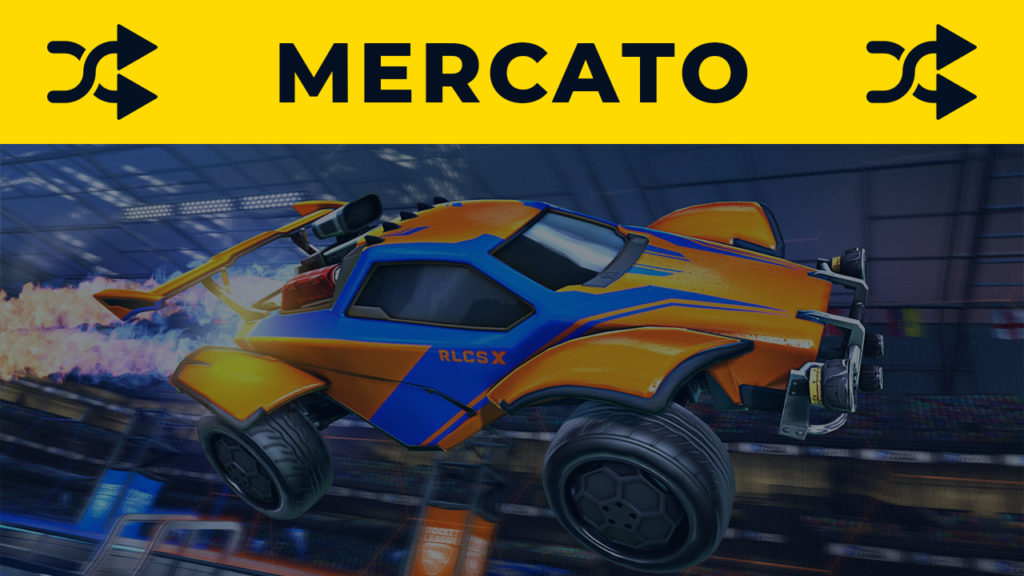 Season X has just ended and It’s now time for the most exciting part of the off-season: the mercato!
As usual, a lot of movements and it is time to make a first update… 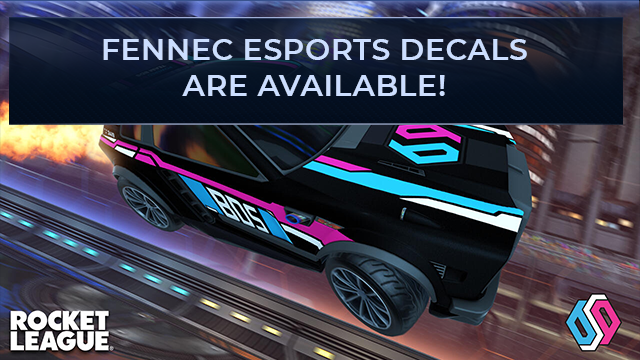 Here we are, after 18 months of patience: the Fennec esports decals are finally available in the esports shop! Let’s talk about this Battle-car, a revolution that stormed the entire Rocket League esports scene, thanks to Chausette45. 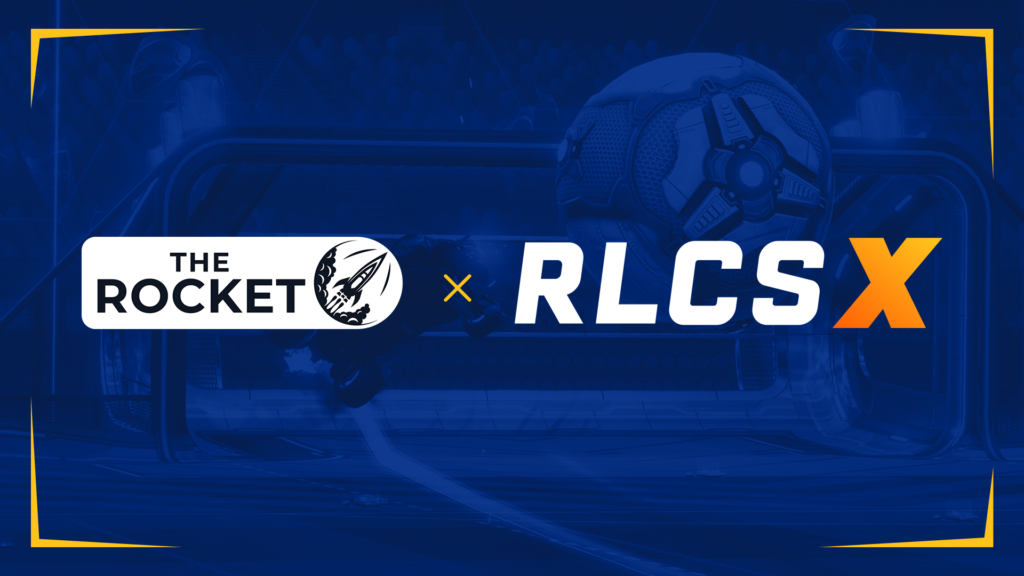 HBW Production has been chosen by Psyonix to operate the tertiary broadcast of RLCS, the premier Rocket League tournament series organized by the game’s developer. HBW Production will be producing six days of coverage of the 2nd split of the current RLCS X season on its English channel, The Rocket. 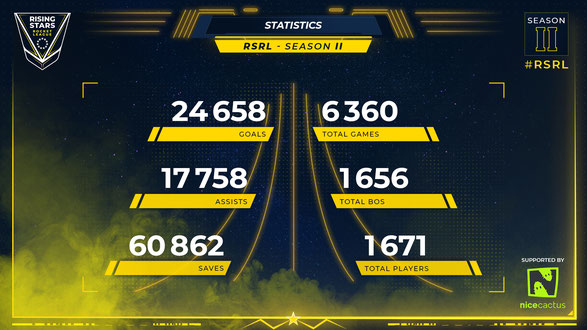 Another Rising Stars season has ended. With a cumulated €5500 prize pool in the whole circuit, it has offered great competition, clearing the path to RLCS for some of the players. Let’s break this huge season down. 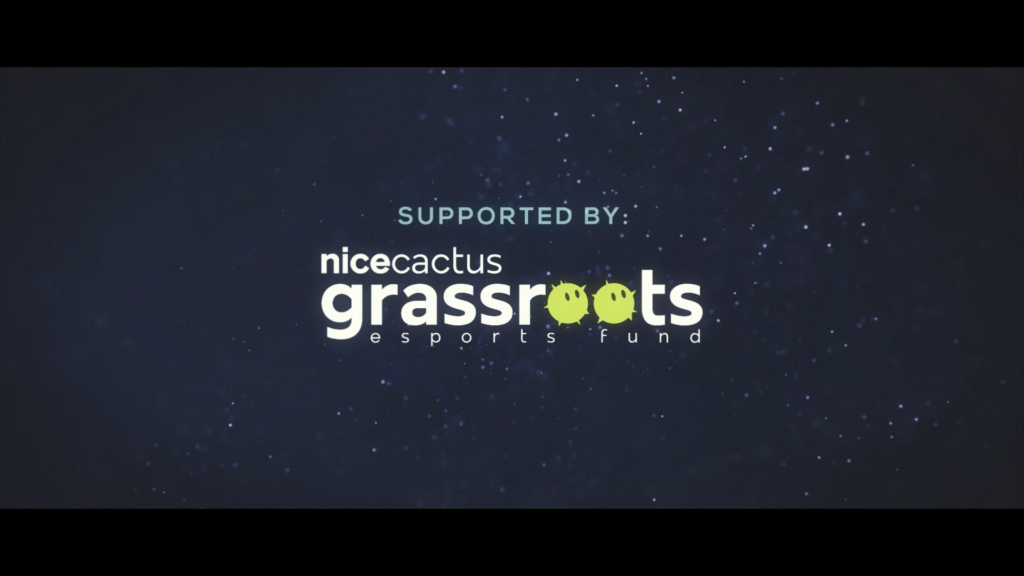 Nicecactus, Rocket Baguette, Golden Dust Cup and Team FireWall are happy to announce a sponsoring partnership for the Rising Stars, an European Rocket League circuit for which Nicecactus will provide, through its Grassroots Esports Fund, a prize pool and a series of exclusive tournaments. 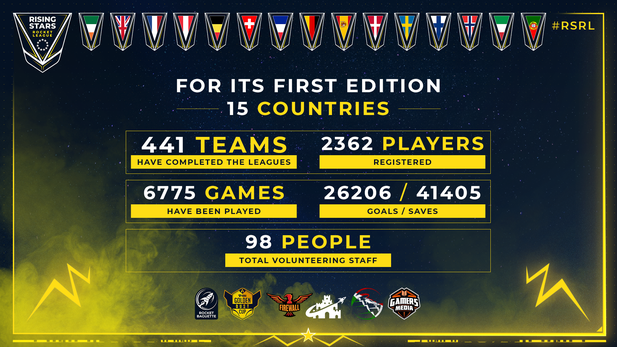 The first Rising Stars season has concluded with the triumph of Baguette Squad over Dead Rabbits. It is now time to take a look at the incredible figures of the circuit that generated an astonishing amount of Rocket League esports.

The Rising Stars have taken off! 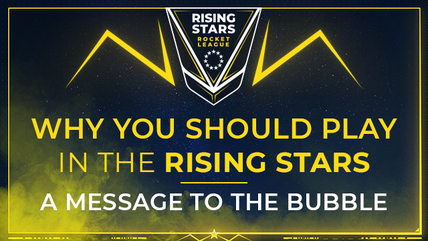 The Rising Stars circuit is being launched in Europe. It consists in 8 leagues covering 14 countries that will lead to a continental competition, the Superstar League. You’re intrigued. The graphics look cool, maybe we’re dealing with some professional stuff, there surely is some sweet prize pool… Well, not really. The Rising Stars are just a community event. The most ambitious Rocket League has ever seen. And it needs you, the players. 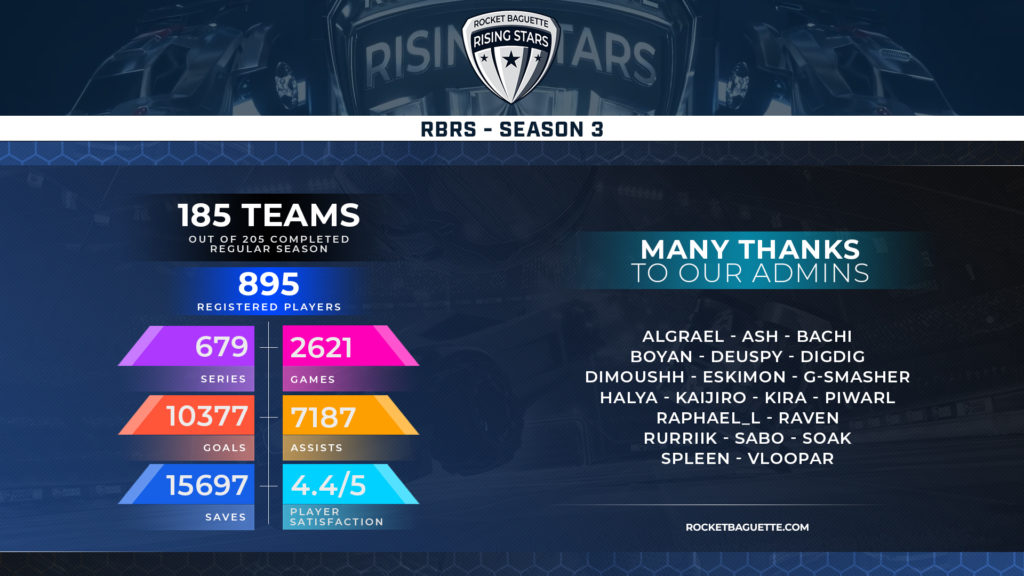 While the Superstar League is more than halfway through its season, the regular RBRS season has now been over for a few weeks, after the playoffs concluded. It is now time for the post-mortem report of this unprecedented season.

RBRS: the foundations of a European Leagues circuit 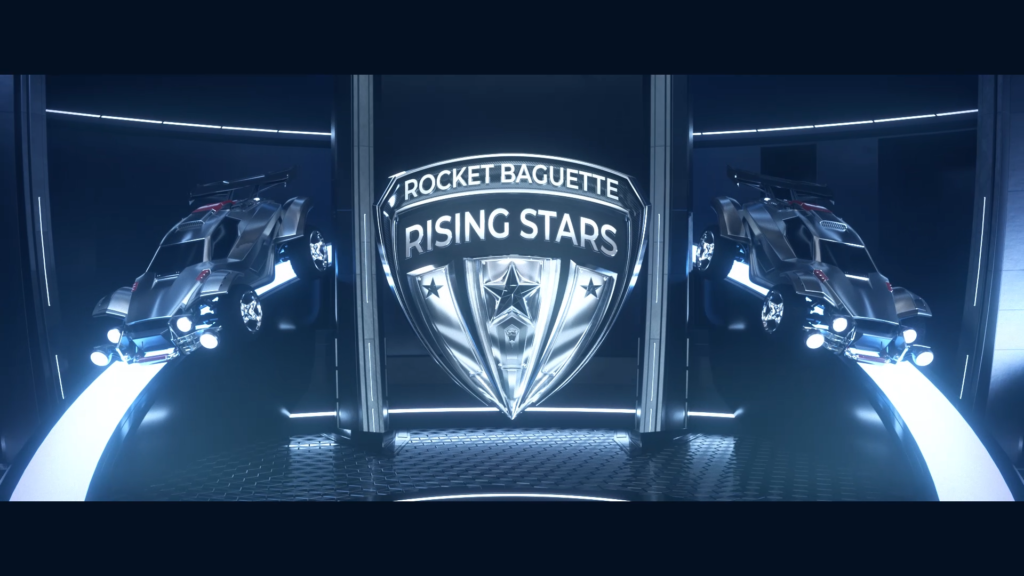 The most ambitious league-play competition of the Rocket League scene is back for a third season. For the first time, there have been some tweaks to the format in order to build the foundations of an European Leagues circuit. Let us share our plans regarding the Rocket Baguette Rising Stars with you.