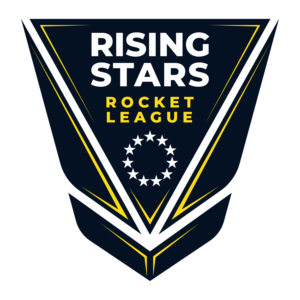 In Autumn 2019, the first season of the Rising Stars circuit was officially launched.

The best teams from each regional league qualified for the €1000 Superstar League.

The 4 RBRS Champions attended the €1500 RBRS Supernova LAN in Colmar.